From a coordination point of view, the Protestant ceremony is undoubtedly the easiest to organize, because it offers the possibility to celebrate the marriage “where our heart takes us”.

Unlike the Catholic marriage which considers the marriage as a sacrament, the Protestant Church attributes a different value to marriage. In fact, it considers marriage as a personal and free choice of a couple to unite. Although Protestantism does not consider it a sacrament, marriage maintains its most authentic dimension, that of a choice made by two people who want to unite their lives.

A fundamental role in the Protestant rite is played by the wedding vows that the couple read aloud during the celebration.

The keyword of a protestant marriage is “freedom”. However, it is important to talk with the Pastor to find out what his suggestions are and if there are any restrictions.
In all cases, it is a personal choice of the couples how to celebrate the ritual: you can choose phrases of love, poems, promises written by you, readings that can be linked to the practice of the civil ceremony. It is, in fact, necessary to prepare some documents required by the Italian law which will then be presented to the Pastor who will become the Civil Status official.
Even if the Protestant ceremony is the easiest and the freest in some ways, it is important to move ahead and immediately understand which documents are required, because each nation has different needs and times.

How is the function performed?

Although simple, the Protestant rite is no less intense than a Catholic rite, and for some aspects, they are very similar. The bridal procession, for example. The bride’s entrance is preceded by the little pages and bridesmaids. The bride is accompanied by her father (or an important person for her) who stays by her side until the pastor says “Who presents this woman to be married to this man?” ( a little antiquated, modern alternatives are possible).

In this ritual also, we read some extracts taken from the old and new Testament and there’s the free and active participation of the guests who can read texts dedicated to the bride and groom. After the vows and exchange of rings, the couple of husband and wife signs the registers together in the presence of the witnesses and parents.

Choose the place for the celebration

As we said before, the Protestant rite offers many freedoms including the choice of place. In fact, since there are no limits or restrictions on the place of the celebration, you can choose any place you want.
You may want to celebrate your wedding on a beach, on a cliff, in the middle of a forest or on the top floor of a skyscraper or, if you’re tied to tradition, choose a place of worship.

Prepare the necessary documents in time

Collect all the necessary documents in your country before arriving in Italy and then give them to the Pastor. It is very common that they require certificates of Baptism and Confirmation and a letter of introduction from your pastor. When you meet the Italian Pastor, set an appointment with him to talk about the ceremony and to introduce you before the celebration. It would be much appreciated.

Choose the location for the protestant wedding ceremony

As mentioned above, the choice of location is totally free because the ritual can take place in one of the beautiful Protestant churches in Italy. In Florence, the church of St. Mark is considered the most beautiful Protestant Church in Italy.
Or you might want to seal your love in one of the wonderful historic Italian villas, castles, in romantic botanical gardens surrounded by age-old plants, barefoot on the beautiful beaches that surround our peninsula, in the presence of the pink walls of the Dolomites.
Italy is undoubtedly the ideal destination to choose an incredible and timeless place thanks to the prosperity of suggestive places that have remained unchanged over time that make it unique. 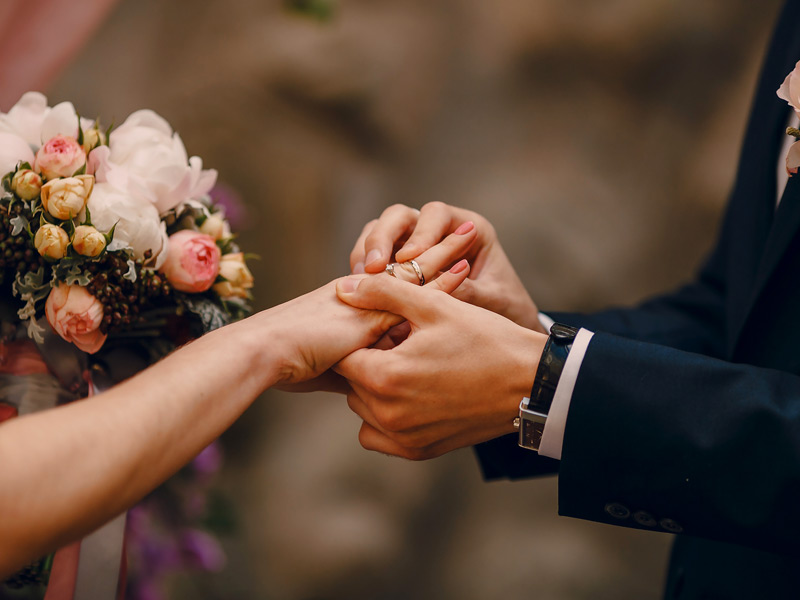 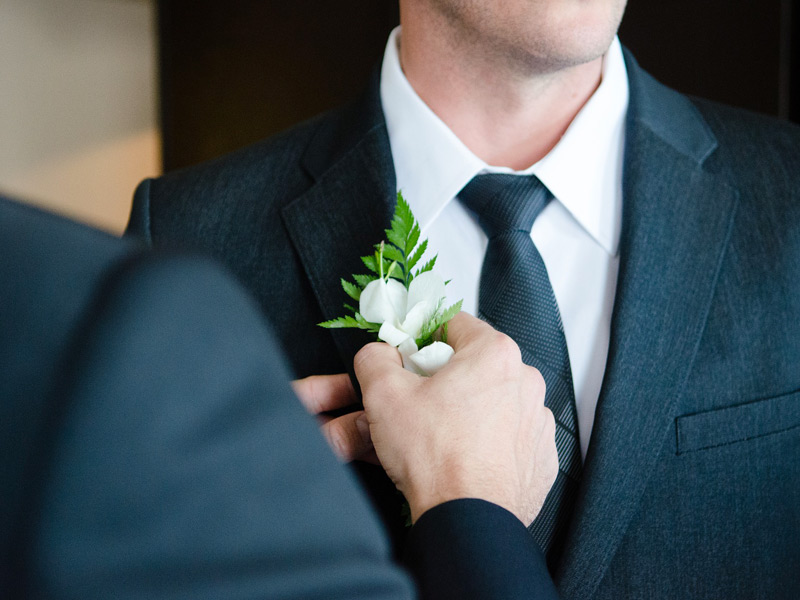 If it is true that the Protestant rite offers a certain freedom on location, time and content, it is also true that it is our task to create a contour in perfect harmony. The stylistic choice will be made according to the place chosen, the time in which it will take place, during the day we will provide less candles for example and if the place is sunny we should consider creating shade for the rite moment at least; if it is planned in the evening we have to consider the more suitable lights. Even the choice of promises may influences some of our decisions…